Today the volcano is dormant but its byproduct which we all love and need, piping hot spring water which we use for bathing and other activities such as steaming food and recently with the need for Japan to recycle and find a cleaner and less dangerous energy source (that being Nuclear Reactors) communities and industry are using the steam from the Hot Springs to produce electricity for everyone to use in order to make themselves self sufficient and reduce their carbon print on Mother Nature.

The Shimabara Peninsular is also known for the Shimabara Rebellion, a significant peasant uprising during the Edo Period in the 15th Century that eventually cost the life of 37 000 people of whom many were local Christians and resulted in foreigners being banned from Japan for over 200 years.  It was this incident that changed Christianity in Japan forever and it has never rebounded from its glory days of the 15th and 16th century whereby Christians were here there and everywhere.

I see the Shimabara Peninsular as a wonderful scenic spot with magnificent views all over the entire circumference.  In my point of view a picture is worth a thousand words and these pictures below will show you why I am in awe of this place and all the great things associated with living and working on the Shimabara Peninsular.

Check out the Shimabara Peninsular in Nagasaki on a map! 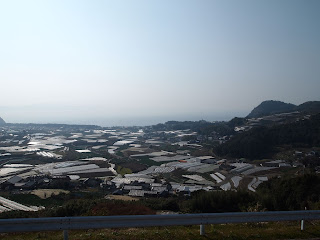 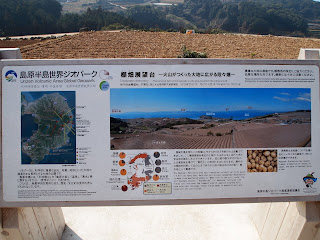 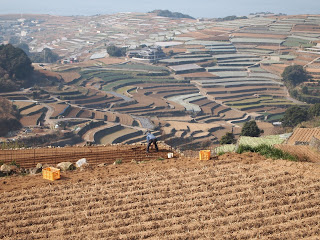 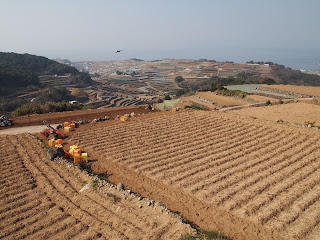 Have a look of the Shimabara Peninsular Nagasaki taken from a mountain top and showing the Panorama that stops everyone in their tracks:


Check out this video of the Shimabara Peninsular taken from another lookout point: