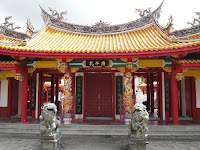 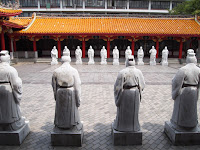 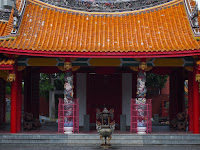 Posted by Tour Nagasaki at 1:56 AM